What are 'toxins', and how does the body deal with them? 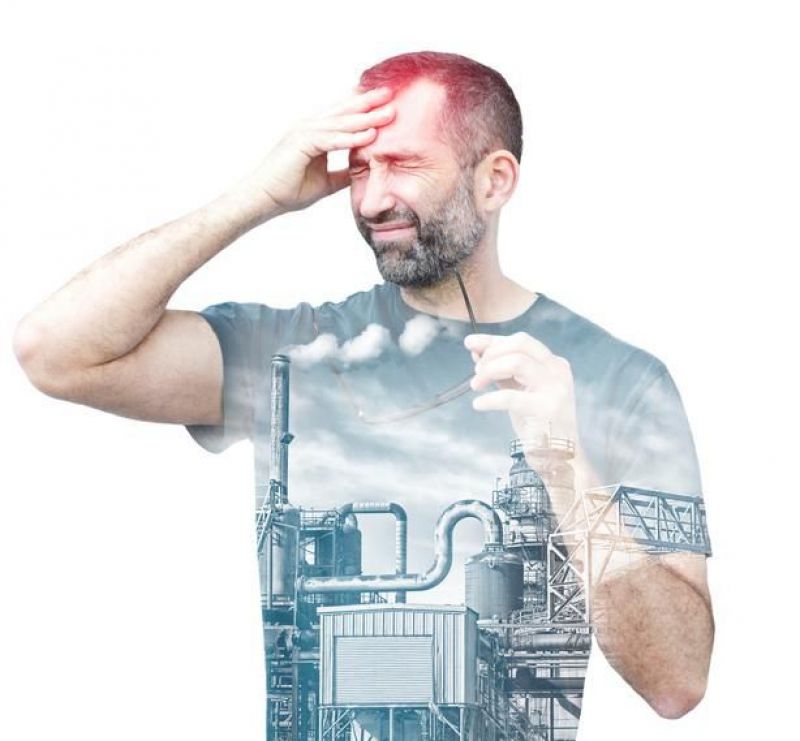 Due to the tragic event in Salisbury recently, there has been a lot of talk about poisons, toxins and the ongoing potential risk to the wider public.

In the context of the seriousness of chemical weapons, this is a valid and much needed debate. However, this is turn got me thinking about the health and wellness industry and how it plays on people's fears about different 'toxins', how we should 'detox' and the most common line I've heard over the years in a massage setting...

It goes something along the lines of this: 'I advise you to drink plenty of water afterwards, as the massage will have released toxins into your bloodstream'.

This statement conjures up the following image; that my body has 'stagnant' areas where the circulation isn't too good and this in turn allows toxins to build up in my body. It also makes me think that my internal organs aren't up to the job and are struggling to cope with the huge amount of rubbish I've thrown at them due to poor lifestyle choices.  So is this true?

Before we get into the debate about what's good for you and what isn't, we need to identify what these 'toxins' actually are and how the body does (or indeed doesn't) cope with them.  To help I've turned to my trusted source of all things medical 'The Oxford Medical Dictionary', which states the following as a definition for a toxin:

'Toxin n. a poison produced by a living organism, especially by a bacterium. In the body toxins act as antigens, and special antibodies (antitoxins) are formed to neutralize their effects.'

The key thing to note here is that when referring to toxins the dictionary is quite clearly stating that toxins are created by a living organism, such as an infection or disease, and in response the body produces antitoxins to neutralise their effects. Great, so actually it turns out my body handles these toxins pretty well, and because this is what the immune system is doing all day every day, unless I'm really sick (and need to see a doctor) then there's not a lot to worry about.

So are these the toxins we're trying to describe when talking to our clients?

In my mind no, you wouldn't come for a massage to help get rid of a cold, flu or more serious illness!  Additionally, if massage did release this type of 'toxin' into the blood stream, surely all massages would be contraindicated (forbidden) as it could either a) make you ill, or b) if you are ill make it worse!

It just doesn't add up.

I think what we're actually doing in the health and wellness industry is confusing toxins with poisons.

So what is a poison?

Going back to my trusted medical dictionary, the term poison is defined as:

'poison n. any substance that irritates, damages, or impairs the activity of the body's tissues. In large enough does almost any substance acts as a poison, but the term is usually reserved for substances, such as arsenic, cyanide, and strychnine, that are harmful in relatively small amounts.'

For me the term poison fits more appropriately than toxin, and for the purposes of this article, the important thing to note is the part of the statement that says 'In large enough does almost any substance acts as a poison'. Let's take a common example; if you drink too much alcohol it becomes a poison and you may need medical treatment, but otherwise in small to moderate doses it can and will be dealt with by the body naturally, without any external help.

Having said that, how does the body cope with these substances that (in small doses) aren't too troublesome, but could end up being a poison when you have too much? This is where your liver comes into play.  The liver is an incredible organ and one of its jobs is the detoxification of poisonous substances by breaking them down into less harmful ones.  It's not superhuman though and can get temporarily overloaded.  In this circumstance (such as when you have one-too-many on a night out) the body stores the excess alcohol in your fat until such a time as the liver is able to process it, but this is a short term measure and you shouldn't suffer any side effects from it, as once we stop drinking everything will eventually be processed (i.e. we sober up).

The liver is your 'detox' buddy, not a massage, or a cream, or a diet.

In short then if you have a healthy functioning liver (and trust me you'd know if you didn't - just google Cirrhosis) then really there's not a lot to be worried about.  Your body doesn't store poisons / toxins unless it can't process them and if it can't you're in deep trouble and in need urgent medical care.

Now the slight complication with the liver (and this is where leading a healthy lifestyle comes in to play) is the more you overload it the less effective it becomes, as it gets damaged.  The good news is that if you change your lifestyle the liver can usually recover, unless that is you've damaged it too much, but it takes a lot to do this (and a massage won't help your liver 'detox' in this circumstance either).

There are no stored toxins / poisons

In the end then it seems to me that massages are not releasing stored poisons at all, because if they were your liver would have failed to do its job and your health would be seriously compromised. However, it's also safe to say we probably don't drink enough water, so recommending to your client to have some after a massage is more just common sense, rather than to do with anything else.

How to stay hydrated »